Her husband’s brother was diagnosed with cancer and has to undergo chemotherapy.

It was the reason why her husband took his nephew in and would return him home after his brother has completed his chemo treatment.

These were among the details shared by this Original Poster with the username u/throwaway2359603 on her post to Reddit’s popular forum, r/AmItheA–hole. In addition to this info, OP related: “I agreed although he did not consult me about it first. But I told him that he’ll be his responsibility, not mine. He asked me to explain why and I told him it was because 1. he didn’t consult me before taking his nephew in, and 2. I’m not equipped nor experienced in taking care/being committed to child care. I still have to cook and clean obviously. He said it was fine and that he’d be taking care of him on his own.”

But, one day, she received an urgent call from her husband requesting her to fetch his nephew from school since he was stuck in a two-hour meeting. OP refused because she was having lunch with her mom and they were tackling some family issues.

When her husband insisted, she simply reminded him about their agreement that his nephew would be his sole responsibility. What she suggested was for him to call some other relatives or just get off from work.

OP related what happened next: “I went home at 3 and surprisingly found my husband there. He was angry; he started yelling at me, calling me selfish and unfeeling. I told him that his lack of management wasn’t my fault. he yelled saying that my lunch with mom could’ve ‘f-cking’ waited, but I chose to be ‘f-cking petty’ just to prove a point. I said that wasn’t true and told him to get over himself and stop acting like he was the victim when he put himself in this situation knowing he wouldn’t commit. He yelled that he was trying to do all he can to help his brother out but it was me who was playing victim after I refused to help out.” 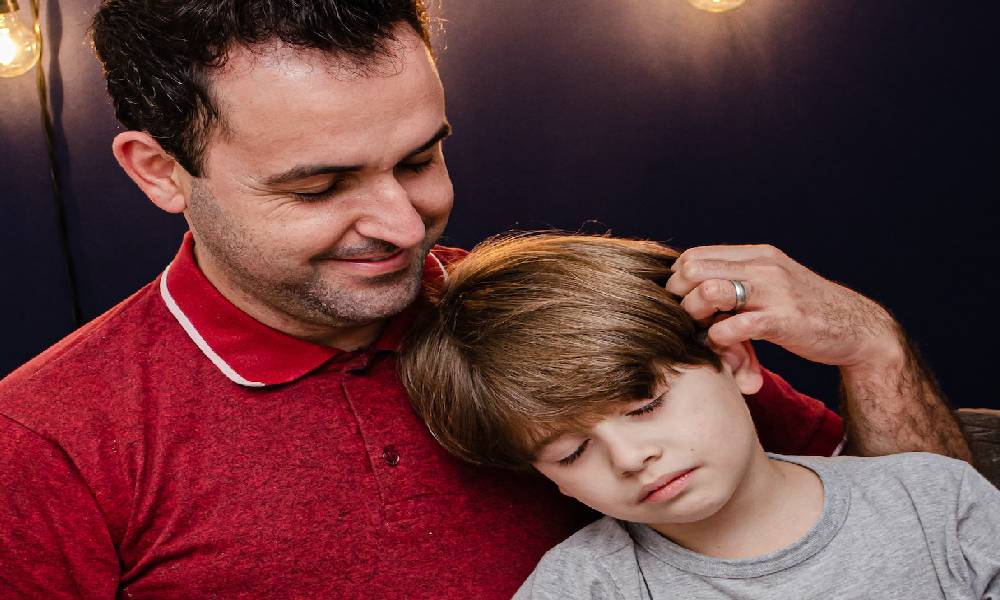 After that argument, OP chose to spend the night over at her mom’s house. Yet, in the following days, she and her husband are still debating who between the two of them is right.

Redditors were quick to point their fingers at her!

“‘I suggested… he call some family member to go pick him up.’ That’s exactly what he did. His wife, who should be a partner in the relationship. You’re displaying zero empathy to a family suffering through the effects of cancer. Your husband may lose his brother, and your nephew his dad, but you’d rather score petty points because you weren’t consulted about helping family going through chemotherapy. You’d better hope you never get cancer, because I’m not sure you’ll have a support system,” said one AITA member very frankly.

“There are definitely bigger issues than just this incident. He should’ve asked her if it was okay to have their nephew stay for a while, and her pettiness is next-level. For this specific instance, I agree with YTA, because she could’ve helped out her husband with their nephew, but I have to wonder why either of them married someone if they had no intention of working together in life. ETA: It’s also odd to me how OP refers to the kid as ‘husband’s brother’s son.’ Like, yeah, that’s technically the case, but I call my husband’s brother’s sons my nephews, and I’d do anything for them,” another Reddit user commented.

“This whole post reads like her husband is her annoying roommate and not actually her husband/partner. Seems like a very individualized situation instead of a partnership. Plus, regardless, how is any of this the nephew’s fault? Why take it out on him?” remarked another AITA member.

Meanwhile, this individual could not hold back their own anger over the situation: “Yeah, I really don’t understand these people posting in here. Are they expecting people to come in here like ‘yeah, you go, girl! You really told him — that seemingly loyal devoted brother you call a husband — and that little child that’s suffering through a traumatic time in his life watching his father at his weakest.’ Imagine the audacity of forcing decisions on the family that impact you!!!”