Thousands of dogs and cats are waiting in shelters for a forever home.

Sadly, many rescues and shelters are over capacity and desperately need adopters. We are helping by flying over 100 at-risk dogs out of overcrowded shelters in Louisiana to St. Hubert’s Animal Welfare Center in New Jersey where adopters are waiting to meet them.

On January 23rd, dogs of all sizes and ages will board the flight (in pet carriers, of course) and get the second chance they deserve.

Meet some of the lucky pups who will be on this month’s Flight to Freedom.

Atlas, a 3-year-old hound, hopes he will never be left behind again. His owner moved away and left him at the abandoned home. He was brought to the local shelter by a neighbor who spotted him alone outside. The sweet boy quickly won the hearts of staff and volunteers and is ready for his forever home.

A 2-year-old dog named Levee was also abandoned by his owners. He was dumped miles away from any home and was found pacing back and forth on a levee, hence his name. Two men spotted the scared dog and brought him to the nearby animal control. He is looking forward to finding a loving family of his own.

A pit bull puppy left for dead is about to get a fresh start. Janine was found alongside her deceased siblings in a ditch by a driver who was changing a flat tire. The resilient pup overcame a tick paralysis with proper medication and feels a lot better after an infected eye was removed. The sweet girl is ready to start living her best life.

Another pit bull puppy was found outside an apartment complex with a severe skin infection. Marvel was missing most of his hair and his skin was inflamed when he arrived at the shelter. He’s back to his exuberant self after being treated and is ready for the fun to begin.

The leader of a pack of stray dogs named Chief was mistaken for a wild animal and shot last fall. His leg was amputated but he hasn’t let that slow him down. The 6-year-old German shepherd is looking for a home to grow old in. Lafourche Parish Animal Shelter told us, “Chief never met a stranger he didn’t like, so it’s hard to believe he survived life before fluffy pillows and extra snuggles. Chief deserves only the best life as he enters his golden years!”

Will you help us fly these sweet pups to New Jersey? Just $5 helps cover the fuel costs of flying a pet 125 miles towards safety. Every month, we can help fly pets to safety and give them a second chance thanks to your generous support. Donate below and help save lives. 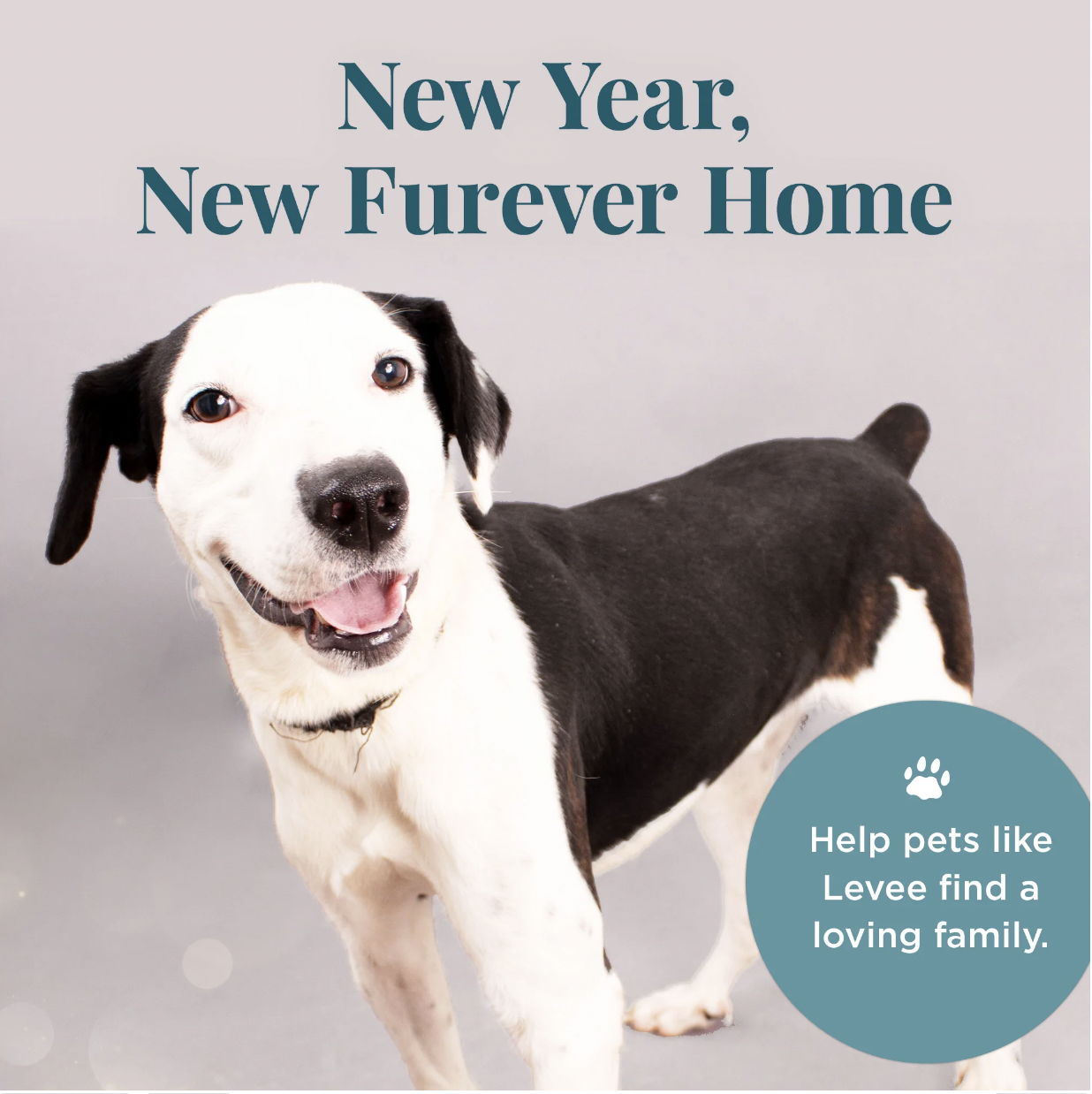 On January 23rd, we’re flying dozens of furry friends out of overcrowded shelters in Louisiana, all the way to New Jersey! Once they arrive, these precious pets will quickly be adopted into loving homes.

Most of these are at-risk pets and without this flight, they might never find their forever homes, due to the overcrowding that often happens in shelters during the cold winter months.