The drought conditions that have impacted most of the world have unearthed all sorts of unusual finds as water levels continue to recede. Many of them are the remains of ancient ruins or prehistoric creatures that used to inhabit the planet. Two recent discoveries exposed aquatic species long gone from our world. Now, a fragment of a long-forgotten creature known as the American lion has been discovered by Wiley Prewitt, a resident of Oxford, Mississippi.

Also known as the North American lion, or American cave lion, this extinct pantherine lived in North America during the Pleistocene epoch and the early Holocene epoch, about 340,000 to 11,000 years ago. Their fossils have been excavated from Alaska to Mexico, with the remains more often discovered in western states rather than places like Mississippi. In fact, there have only been three other known fossils reported of these ancient ice-age beasts to come from Mississippi. Researchers believe they weighed somewhere between 500 to 800 pounds and lived in North America for approximately 340,000 years. 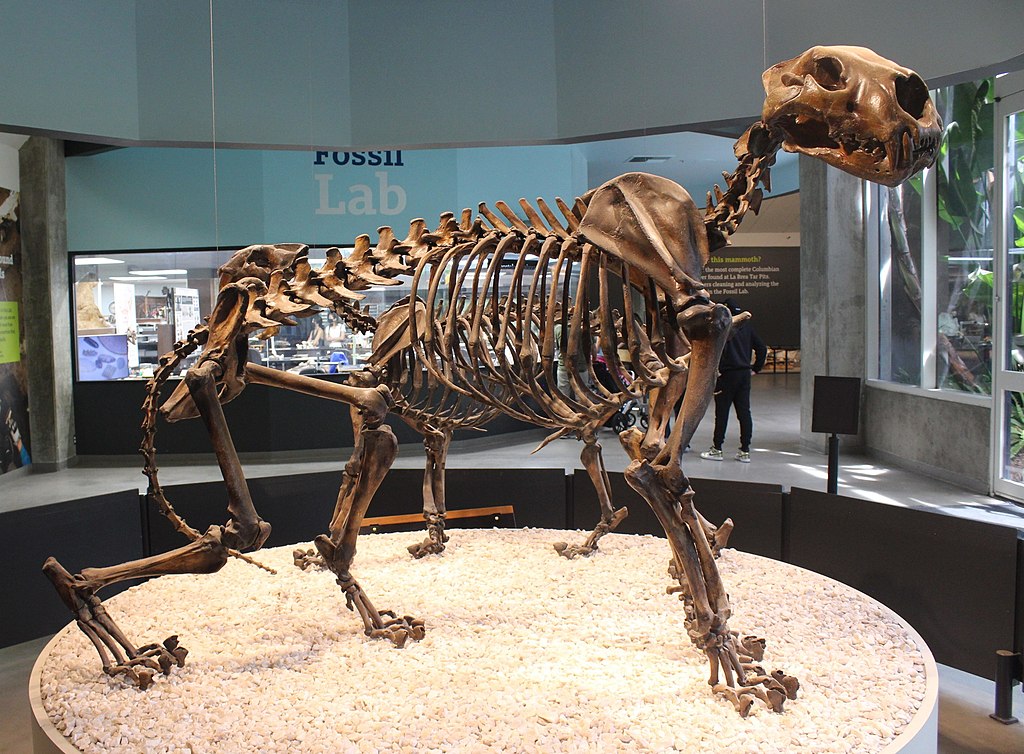 After stumbling across what appeared to be black teeth in the sand while exploring an uncovered sandbar near Rosedale in late October, Prewitt visited the Mississippi Fossil and Artifact Symposium & Exhibition on October 29 to present his findings. Event organizers there reportedly confirmed that the remains were, in fact, the jaw of an American lion. Experts say these ancient cats were larger, heavier relatives of today’s modern African lion. Finding fossils like these is a rarity, experts say, because apex predators aren’t as abundant in numbers as compared to other mammals. 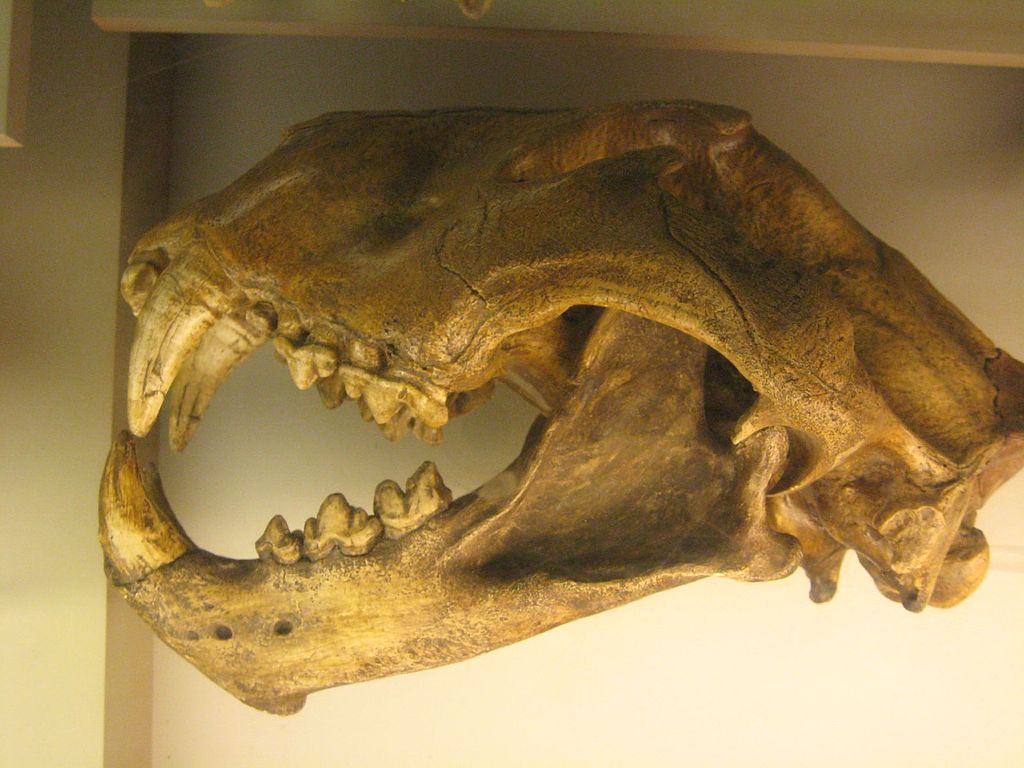 Kate Lyons, a paleoecologist at the University of Nebraska, advises anyone who finds fossils or questionable mammal bones along drought-stricken parts of the Mississippi River to take them to a local museum. Museums are usually better equipped to assess fossils and contact relevant scientists and researchers to investigate. She noted, “If [the fossil] feels delicate, you should be careful that you don’t break it. But typically they’re pretty robust because what makes it into the fossil record of mammals are the hard parts that are left.” If they’re too large to be removed, don’t try to do it yourself.

In September 2022, a couple in western Alaska discovered an intact mammoth femur following a major storm. Joseph and Andrea Nassuk from Elim were hiking when they made the discovery. Joseph noted that the biggest find they’d made was a blue mammoth tusk weighing 105 pounds. Only 2 percent of fossilized tusks are blue due to an iron phosphate called vivianite, which can be worth “somewhere upwards of $20,000 to $70,000,” he stated. And a fisherman along the Missouri River found a prehistoric predator fish that’s up to 90 million years old in August, making the lion and mammoth discoveries seem new in comparison.